Jonathan Hufnagel, the founder of DASH, started his career in sports with FC Dallas, Major League Soccer. It was while working at FC Dallas that Jonathan recognized the pain the Foundation Directors were going through to run auctions that few fans knew were going on. The idea of a sports-focused Auction and e-commerce platform was born.

For the teams, they could more easily run their traditional gameday sales opportunities, connect with their fans and drive engagement for other business units of the club, such as merchandise, concessions, sponsorships, and ticket sales. Fans could connect with their favorite teams in an emotional and engaging way while getting their hands on authentic, brag-worthy memorabilia and experiences.

After a chance meeting on an elevator, Jonathan, Jason, and Pete took the idea of DASH from a rough concept to a revenue generating business in just 60 days.

They ran their inaugural sale with the FC Dallas Foundation during their Nov. 5, 2015 playoff game against the Seattle Sounders. FC Dallas ended up winning the game that epic day and one FC Dallas fan won Jesse Gonzalez’s game-worn Goalie gloves. The same gloves that made several key saves during the game and the only two saves of the OT shootout to win the game and send FC Dallas to the 2015 Western Conference Finals.

And so began the journey of DASH… 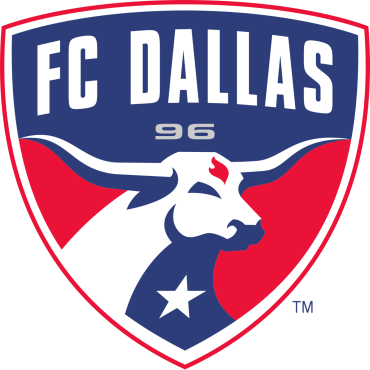